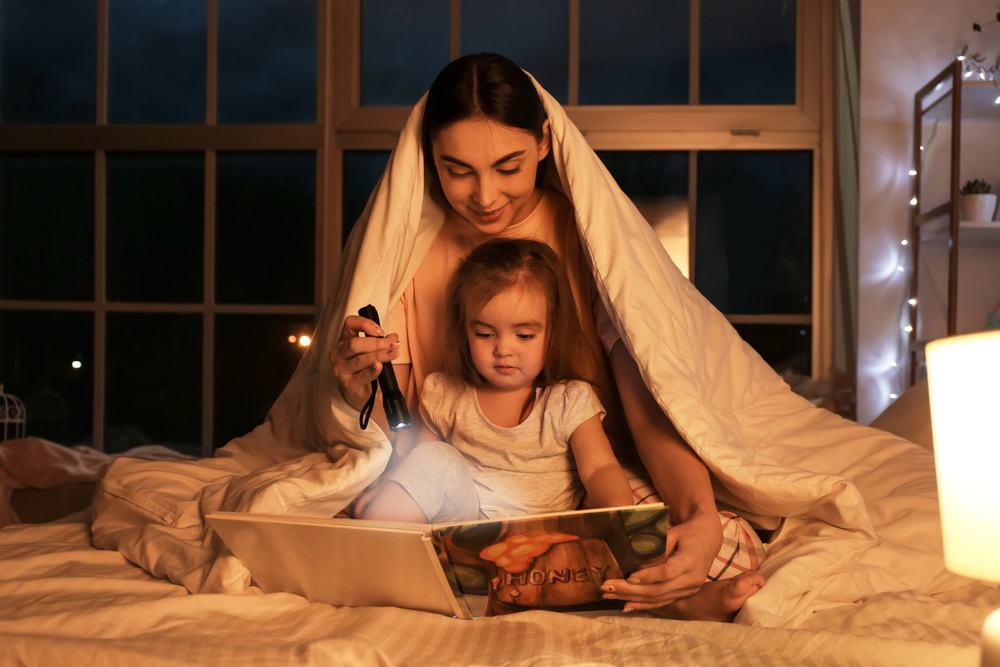 It’s not just adults who love a good story- most kids enjoy sitting down with their parents and listening to a bedtime tale. Reading stories is an excellent way for children to learn about the world, and they are especially helpful when it comes to teaching moral lessons. In this blog post we will share five of our favorite and  Best short moral stories for kids that teach important lessons in a fun and engaging way. My kids love these short inspirational stories and i hope yours will like them as well.

Benefits of reading aloud to children

Reading aloud to kids is a great way for parents and children to spend quality time together. There are many benefits of reading aloud like developing literacy skills early in life, improving listening comprehension, enriching vocabulary development; promoting imagination and creativity for storytelling with friends or family members after the story has been read.

The Boy Who Cried Wolf

This is a classic fable that teaches the lesson of how we should not make up stories to get out of trouble. The Boy Who Cried Wolf tells the story about a shepherd boy who gets into trouble with his neighbors for calling wolf too many times when there was no danger.

After some time, he’s put in charge of guarding sheep at night and once again calls on help from the villagers by crying “Wolf! Wolf!” but this time it isn’t just another false alarm- wolves actually came and took one or two sheep before running away.

The moral doesn’t have to be explained.

This short story for kids is among the most well-known stories to teach morals. This story teaches that we should not be dishonest and make up excuses when there is no need.

The moral of this story is clear: Never lie. Lying breaks trust, even if you’re telling the truth, no one believes a liar.

The Fox and the Grapes

This is a very short story, but it has an important lesson for children. A fox sees some grapes high up on the vine and wants them so he tries to jump higher and higher but couldn’t succeed. After many attempts the fox walks away saying I don’t even want the grapes, they are probably sour.

It usually takes people many more attempts before they finally succeed at achieving their goals- that’s why patience can be such an invaluable virtue.

If your child still doesn’t seem convinced by this fable then read The Tortoise and the Hare together – another famous inspirational moral story with similar lessons about not being too hasty. I hope you are familiar with this one. It’s about a tortoise and a Hare. The Proud Hare who thinks he’s too fast challenged the Tortoise to a race.

The Race began and the Hare was out of sight in a matter of seconds while the slow tortoise was still a few yards away from the starting point. The Hare thought that the tortoise was far behind me and it would take many hours until he reached me. The Hare found a shady tree and took a nap. On the other hand the tortoise kept moving at a consistent pace and finished the race first while the Hare was still napping in the shade.

This one is a traditional folktale from China. It tells the story about A farmer who finds a hen that lays golden eggs every day and he’s so excited to have found such an amazing animal, but when he tries cooking dinner for his family with these new special eggs, they turn out to be just regular old brown ones- it was all in vain after all!

It might not seem like a big deal at first glance, but don’t forget how much time and effort goes into raising chickens as well as the potential danger of cooked eggs that might not turn out well.

The moral of this story is that Don’t get greedy or too excited; you should never give up what you already have for something better because there are many things we take for granted until they’re gone.

Old man and his sons

This is a story about an old man and his two sons. The sons always fought with each other until one day the old man decided to teach them a lesson. The old man summoned his sons and told them that they would be provided with a bundle of sticks. Separate each stick, and then break each into two. The one who finishes first will be rewarded more than the others. Both Sons broke single sticks quickly.

After that the old man told his sons to break the whole bundle of sticks at once. They failed to do so as it’s very hard to break the bundle as a whole.

The moral of this story is clear, There’s strength in unity. United we stand, apart we fall.

The Bear and Two Friends

Once two friends went for a walk in the woods and saw a bear approaching them from a distance. First friend ran and climbed the tree while the other friend didn’t knew how to climb a tree without the help from the first friend. The second friend thought of a plan and acted dead by holding his breath. The bear came closer and closer to him, sniffed the air with his nose and thought the boy was dead and left him be.

Once the bear was gone, the first friend came down and asked the second friend sarcastically what was the bear saying to you. The second friend replied,  A good friend will never leave you in trouble.

The moral of this story is self explaining. A true friend will always support and stand by you in any situation or as we say it a friend in need is a friend indeed.

Moral stories for kids are a fantastic way to teach valuable life lessons in an engaging and fun manner. Short morality tales work really well because they are just long enough that your child can focus on them, which is why you should make sure there’s always one on hand.

Take a break from the daily grind and get lost in online stories with your kids. We’ve picked 5 of our favorite ones to help you start reading, but there are many more! When discussing these tales together afterwards, ask your kids what they thought about it and how they felt while reading it. If possible, encourage them to follow the lessons they got from the story and behave accordingly so they can be a better version of themselves as they grow up. Only you, the parents, can shape your kids to be a good person.

I hope This post was helpful. Take care of yourself and your kids. See you soon, again. 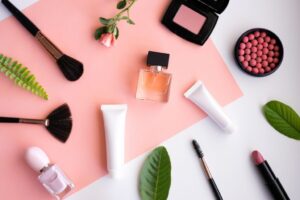 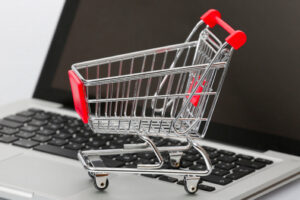 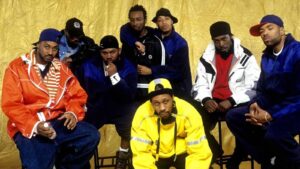